It is hard to imagine a modern kitchen without a microwave oven. Because its use saves a lot of time, it is easy and convenient to use, also not difficult to care for, and the prices satisfy all segments of the population. 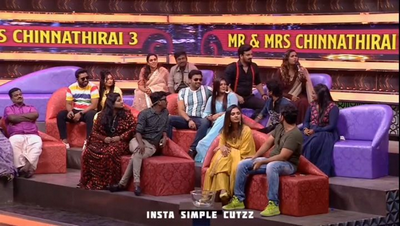 So you have decided to buy yourself this wonder of home appliances. But which microwave oven to choose?? Expensive or cheap? With or without grill? White, black, silver? Which manufacturer?? My head can go around just from the variety of microwaves, not to mention their parameters. To help you understand all of this, we suggest you read the test results of microwave ovens from the following manufacturers: Candy, Samsung, Zanussi, Sanyo, Daewoo, LG. This will at least partially simplify the task and, at the same time, give you a little peace of mind about the dangers of microwaves.

Test no 1. The safety of microwave radiation

With all the new technology coming into our lives, some people have fears that just couldn’t exist before. One of them is the fear of invisible harmful radiation.

Therefore, the first thing to report is that none of the microwaves tested are dangerous, If we talk about the excessive amount of microwave radiation leakage. Even at the highest output level.

However, it is best to follow all safety rules because, in general, newer ovens do not allow dangerous leaks to occur. The risks increase with the amount of time the oven is in use and the housing develops cracks, the seals are damaged, etc.п.

Recommendations for operating the microwave oven, which will help to minimize the risk due to the aforementioned radiation: 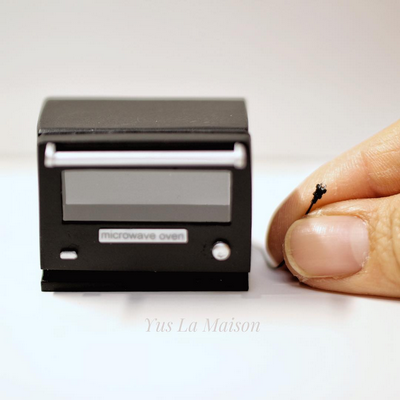 1) Keep the oven door closed tightly and securely during use.

2) Be sure to check whether the insulating seal is not worn out, whether the door is tight. If you notice that the door lock is broken or cracked, stop using the oven immediately. 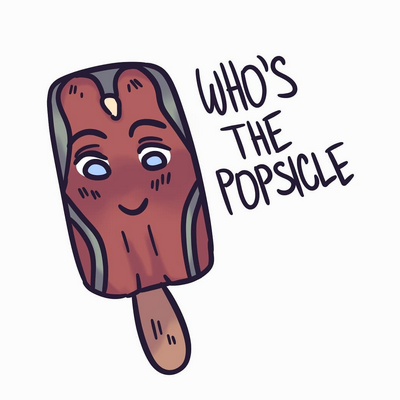 3) The door gaskets and the areas around the door seals must be kept very clean. Also remember to check the integrity of the door gasket and adjoining body parts. Food sticking to the pad can cause leakage. 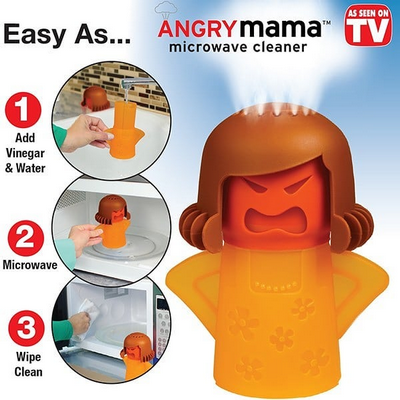 This technical characteristic determines the potential functionality of the microwave oven, namely the higher the microwave power output, the greater the real working power of the oven, which means that it can defrost and cook faster than others.

But, unfortunately, this important characteristic is not given in the documents of the device. And so the consumer only has to be guided by the electrical power output. But this is not the same thing. The electrical power has an undeniable influence on the microwave oven’s performance, but not in a direct correlation. Microwave power output – That’s another matter. This value is measured by just how fast a particular oven heats water to a certain temperature. In essence, the microwave power output – This is the real power of the microwave oven. 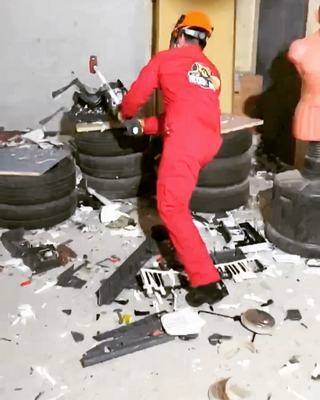 A product (chicken was used for the dough) should ideally defrost as evenly as possible. In the other case, some parts of the piece to be defrosted are still frozen, and others, having already defrosted, begin to bake. Assessment of how evenly the product is defrosted is carried out with the help of instruments: thermal imager and pyrometer.

Ideal microwave ovens, should produce a product that has the same temperature throughout the whole mass of the carcass after defrosting. But sad as it sounds, these do not yet exist. Since there are always parts of the product that are more deeply frozen. In chicken – These are the parts with the greatest thickness, as well as those adjacent to the bones and also those under the wings or thighs. It goes without saying that they defrost much more slowly. That’s why there’s no way to avoid temperature differences in individual areas of a defrosted slice. The issue here is the amplitude, namely, the smaller the dispersion of degrees, the more even the defrosting. 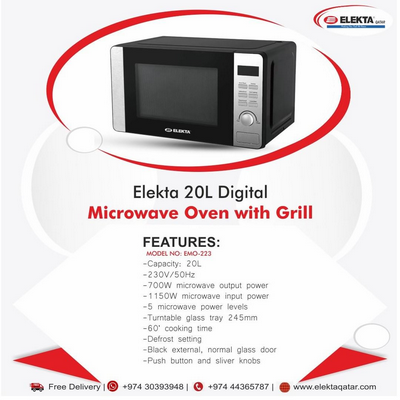 The main objective of this test was to determine how well and quickly food was cooked in the ovens that were tested.

This appliance must be designed not only to heat the food inside by microwaves, but also to roast the outside evenly.
If the microwave is of high quality, it bakes the food evenly, which means that there must not be any burnt or uncooked parts.
After the program is over «Cooking» The temperature of the different parts of the food was measured with a thermal imaging camera and a pyrometer. The most difficult parts to defrost were always checked, which, as I mentioned before, are the thickest, close to the bone, under the thighs and wings.

How a dish looks and, of course, how it tastes was also taken into consideration.

Specialists make specific calculations, namely they say that the leakage of microwave radiation cannot exceed 50 W/m2 (5000 µW/cm2) within a radius of 50 mm from the outer surface of the appliance».

This requirement, which regulates the safety of microwaves, is fulfilled in all instances. But still the performance of different stoves is slightly different. The Daewoo oven occupies the last place by this criterion, the leakage of which is not higher than the norm, but it is much higher than that of the others. 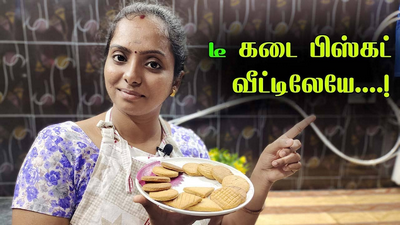 As for defrosting, all microwaves coped with the dough about equally well, but all the best was the LG.

And with cooking, then all is not so good.

In the Candy microwave, for example, it is completely impossible to bake chicken.
During the test, three attempts were made, but all without success, because the microwave spontaneously shut down at a power that barely exceeded 30% of the nominal! Although it heats and defrosts food without any problems.

The Zanussi microwave oven managed to cook chicken. But spent a whole 50 minutes on it, except there was no golden crust on it. 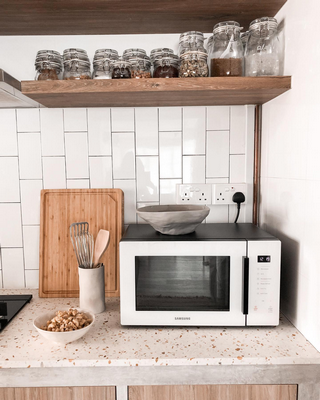 On birds cooked in LG and Sanyo microwaves, the crust was little noticeable.
The Samsung oven was the best at cooking chicken.
The most evenly cooked food in the LG oven. The function was used «autocooking». All the other examples did not fit into the time allotted by this program for cooking. In all of these cases, the food was undercooked and had to be put back in the oven and re-cooked «manually», Do not rely on the automation.

Behind the results of the tests is difficult to determine a clear winner, so everyone must decide for himself what is a priority for him.

I still want to advise consumers who choose a microwave oven or any other piece of household equipment, be sure to review the instructions when buying, whether everything is clear to you there, whether there is a translation into a language you understand. According to the law, the instruction manual must necessarily contain the text in the national language.