Screwdriver – Screwdrivers are tools that everyone has at home. Versatile tool, which is provided by a large number of tips. Screwdriver kits often have dozens of different tips for all occasions. About what tip for what occasion is better, this article. 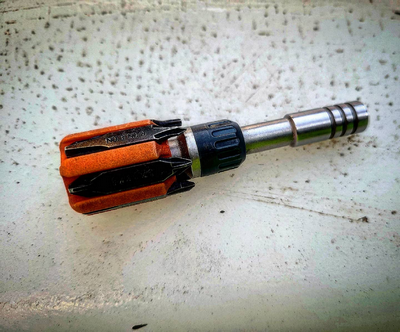 Standard screwdrivers include the most common types. They are designed for self-tapping screws and screws for which there are no special requirements. 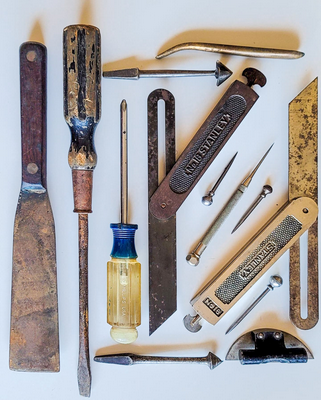 Phillips screwdriver. Phillips screwdriver is the most popular type. Suitable for most screws and screws. Marked with the letters PH and cross. There are several sizes of cross. The smallest one has number 1000. Screws of this type are used in cell phones, cameras, etc.д. Followed by #00, #0, #1, #2, #3 and #4. Most often used #2. The tip of this screwdriver is usually magnetic. When repairing large equipment, such as cars, use #4.

PZ screwdriver. This is a modification of the previous type, it is also called Pozidriv. What does the fastener and screwdriver look like?. photo below (PZ is on the right). It is made for the best adhesion of fasteners to the tip. It is used for deep-slot fasteners, which are used for furniture assembly and installation of various constructions made of wood, plasterboard, aluminum profile. 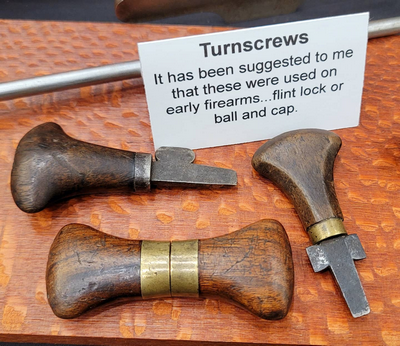 Flathead screwdriver. Designed for the flat drive type. Designed for screws and screws. Historically, it is one of the very first types that are still widely used in everyday life. Marked flat-head screwdrivers by their tip width. The width of the slot varies mostly from 1 to 10 mm.

Hex screwdriver. Such screwdrivers are designed for fasteners with a hexagonal slot. They are also referred to as an Inc. They are usually L-shaped, bent bars with different hex dimensions. These tools have a high torque, which is an order of magnitude greater than that of a Phillips head screwdriver. Used for repair of electrical equipment, as well as for unscrewing fasteners on objects under voltage. Hex screwdriver marking – HEX. Seldom used square screwdrivers are also marked in this way. 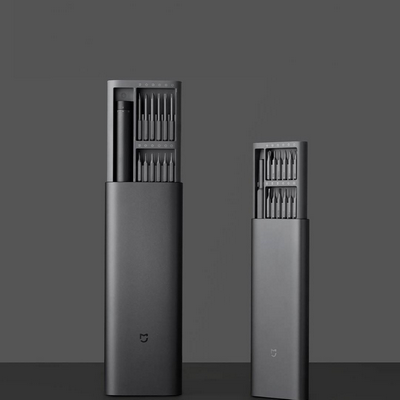 Torx. Screwdrivers, the tips of which have a section in the form of a six-pointed star, are marked in this way. A fastener with this slot is used in the assembly of cell phones and other electrical equipment. Scope of use is fairly narrow – specialized service centers and repair shops.

These screwdrivers are used for screws and screws with special requirements. Such as torque protection or high tightening torque in a compact head. More often used for professional assembling of various products of machine-building and electronic industries.