Which to choose FAT32 or NTFS 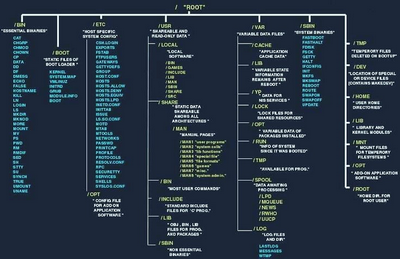 FAT32 and NTFS are file systems that allow you to manage information — create files, partitions, etc.д. Usually the question about the choice of the file system is raised during formatting of the hard disk or reinstallation of the operating system. This question may puzzle an inexperienced user, so below is a description of the advantages and disadvantages of these systems.

The file system consists of clusters (the minimum size of data on the disk) and sectors. Sometimes their sizes may be the same, but you should not confuse these concepts. The point is that clusters can not communicate without an operating system with the hard drive. And the program sectors are used regardless of the operating system, directly. 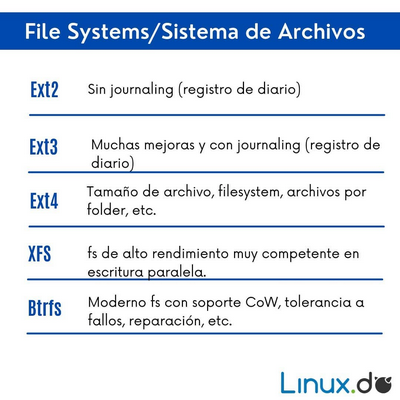 This file system was developed in the mid-90’s and remained popular for a long time. However, it had a number of disadvantages. For example, FAT32 could not handle files larger than 4Gb, nor could it create logical partitions («disks») on a hard drive larger than 32GB. 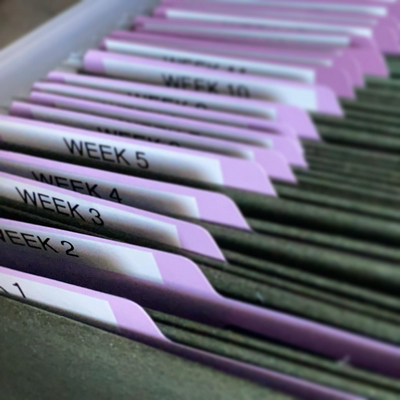 Special utilities were needed to create larger logical partitions. For example, Partition Magic allows you to create logical partitions of up to 192GB, and the EASEUS Partition Master — 250GB. There were also problems with stability and robustness to errors. There is another limitation, familiar to ordinary users — Limiting the number of characters in the file name. The system can support file names of up to 256 characters. 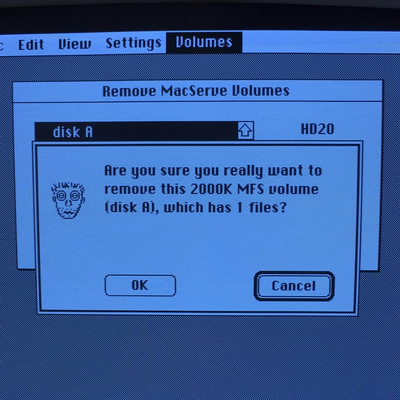 NTFS — This is a more modern system. Theoretically, it could support volumes and partitions up to 16TB. This is good enough for today’s disk drives. File names are not limited in size, as, for example, in the FAT32 file system.

An NTFS directory is a file that keeps links to other directories and files. It lets you share access rights to files and directories between different users. NTFS has the ability to encrypt data at the file system level. NTFS is also more robust than FAT32. 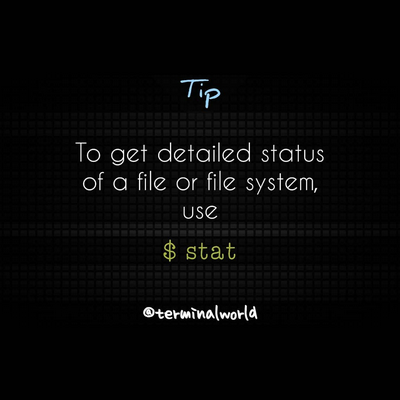 Which is better than FAT32 or NTFS?

So FAT32 is an old system which has some serious limitations. Hardly anyone is surprised these days by a terabyte hard drive. NTFS works with such disks more effectively. NTFS is also more robust than FAT32.
However, if you do not have a brand new computer and not a very large hard drive, then FAT32 is quite suitable.

What to clean the monitor with

What is NFC and how to use it